Based at the Roger Bannister stadium in Harrow Weald, north-west London, Harrow AC is the premier athletics club in the Harrow area with teams competing in the British, Southern, National Junior and Young Athletes Leagues.

The club was established in 1921 and has coached the likes of Dean Macey,  who won the gold medal in the decathlon at the 2006 Commonwealth Games in Melbourne, two world championship medals (1999 and 2001) and finished fourth at both the 2000 and 2004 Olympic Games. Harrow AC is affiliated with both Middlesex (London) and Hertfordshire and welcomes athletes of all ages and abilities. As well as hosting meetings in the various leagues our athletes compete in, we're also proud to hold charity runs and fun days: 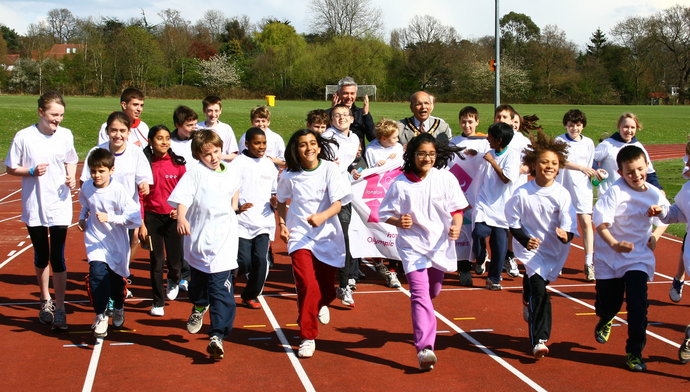 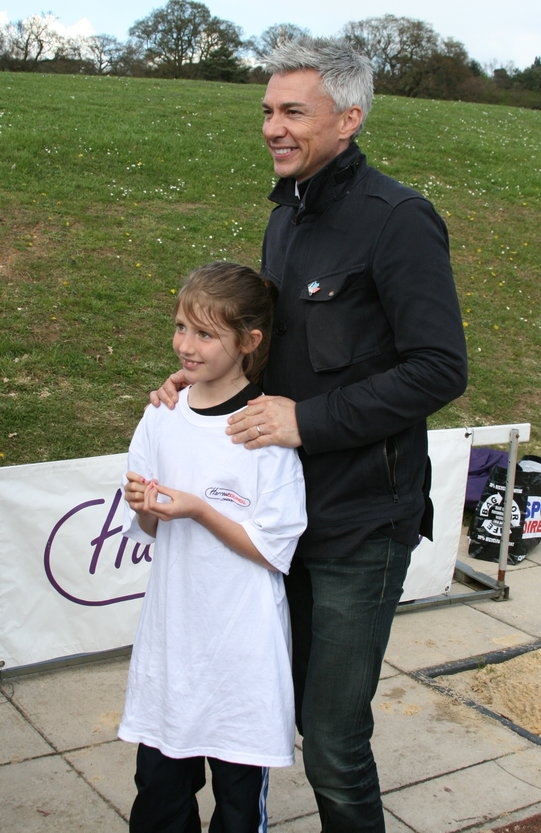 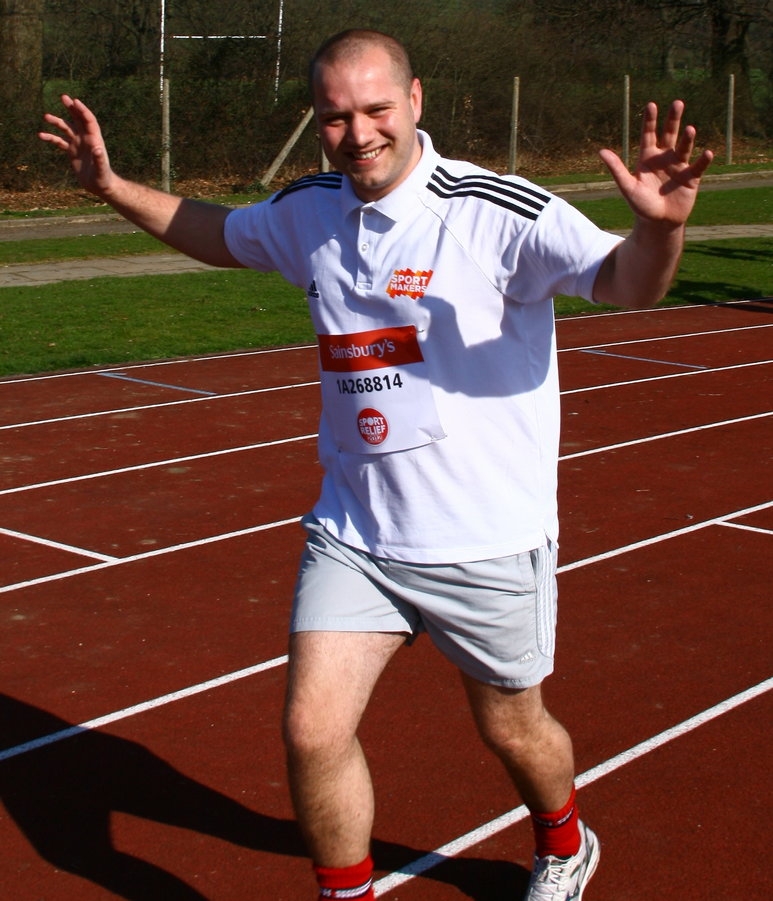 David Perry, leader of Harrow Council, during a charity run